A neuro-optometrist, such as Dr. Anderson and Dr. Holodniak, can treat visual, perceptual, and motor problems that may arise following brain injury or trauma, such as a concussion. All too often, the root cause of these symptoms isn’t accurately identified as a visual processing issue— and this may hinder the patient’s ability to recover.

Below is a list of the common ocular conditions that can arise following a brain injury and trauma— all of which can be detected and treated at our neuro-optometric vision rehabilitation center. These include:

The visual perceptual deficits following brain injury or trauma may have dramatic effects on academic, occupational, and even athletic success by negatively impacting:

These problems and conditions can also result in secondary psychological conditions such as panic attacks and depression.

Fortunately, these are all issues that Grand Developmental Vision Institute regularly treats. If you are suffering from any of the above symptoms or conditions, please reach out to us as soon as possible. We regularly assist patients by retraining their visual systems to overcome these challenges, thus helping them get back to doing the things they love.

Our practice serves patients from Winnipeg, Selkirk, Portage La Prairie, and Brandon, Manitoba and surrounding communities.
Request A Functional Visual Exam
Find Out How We Can Help You! 204-633-5566
Learn More About Neuro-Optometric Rehabilitation 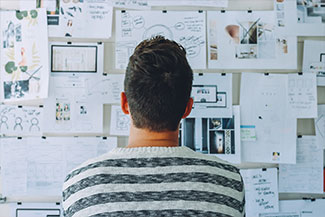 The Research And Evidence Behind Neuro-Optometric Rehabilitation Therapy 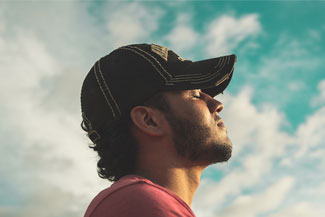 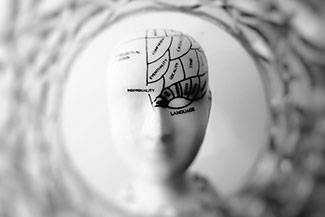 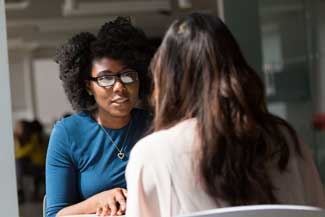 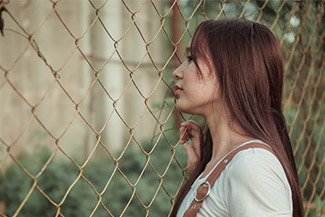 Conditions That Are Treated With Neuro-Optometric Rehabilitation 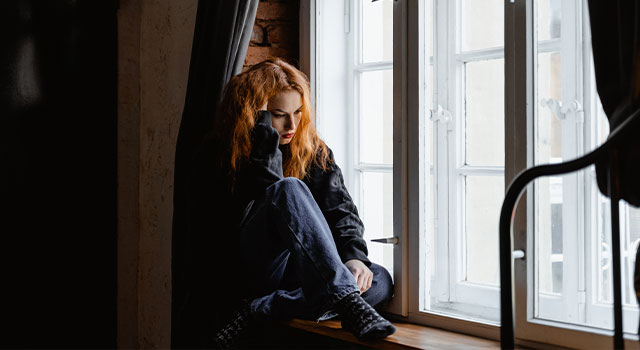 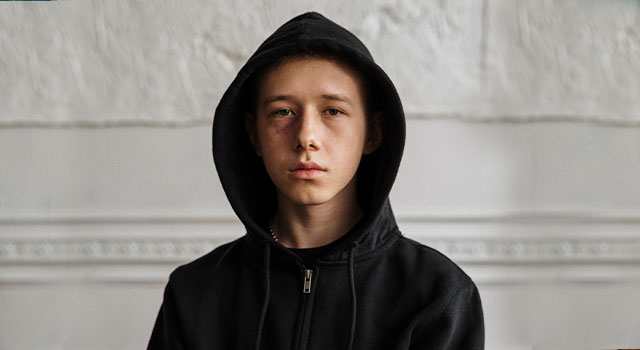 What’s The Difference Between Traumatic And Non-Traumatic Brain Injuries? 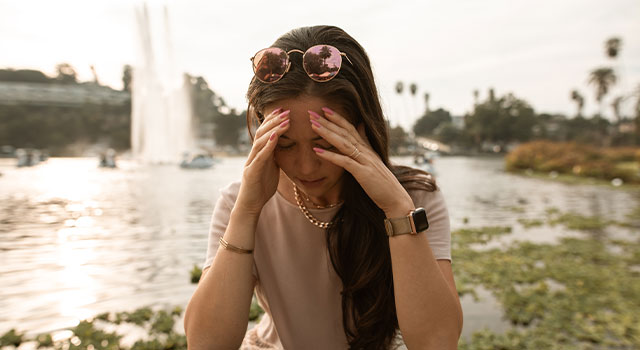 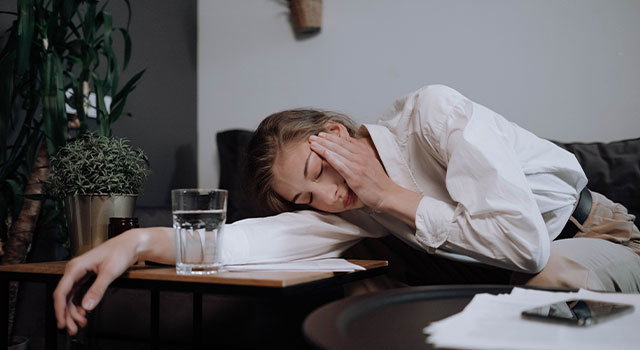 4 Ways a Stroke Can Impact Vision